Deprecated: The $control_id argument is deprecated since version 3.5.0! in /var/www/wp-content/plugins/elementor/modules/dev-tools/deprecation.php on line 304
 The Alien Cult – Join The Cult Skip to content 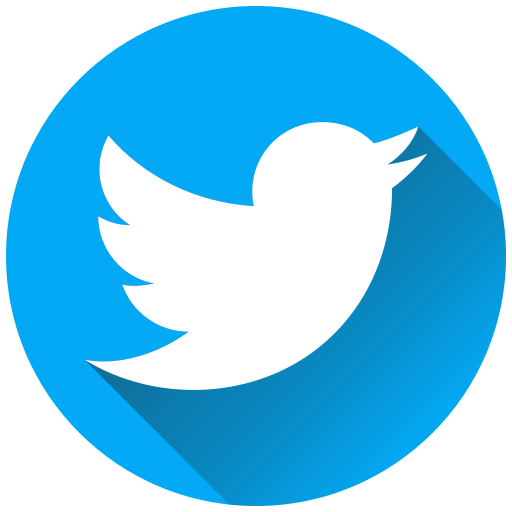 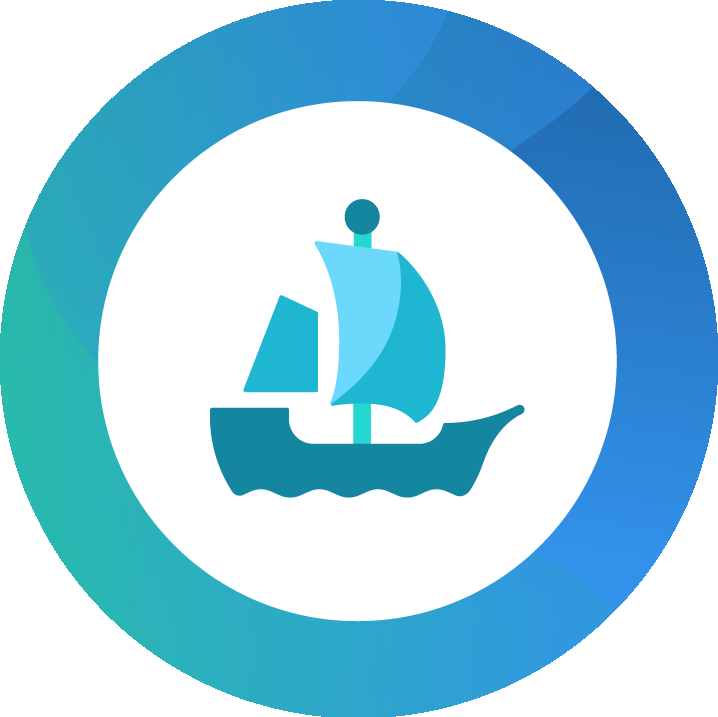 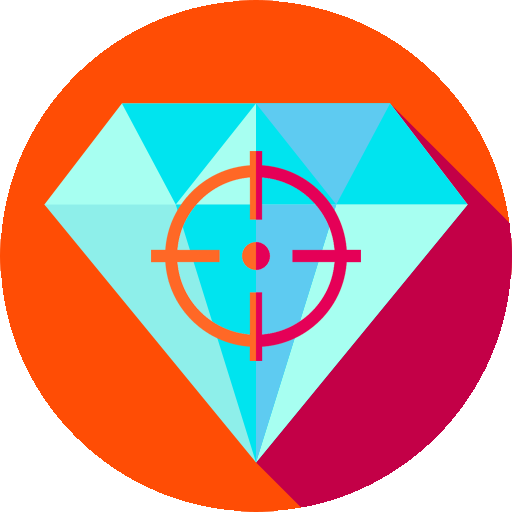 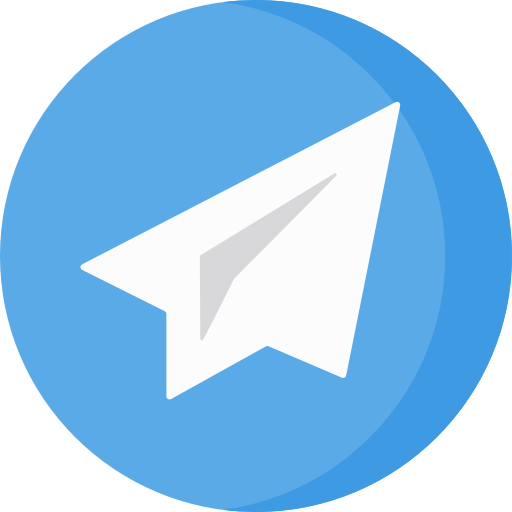 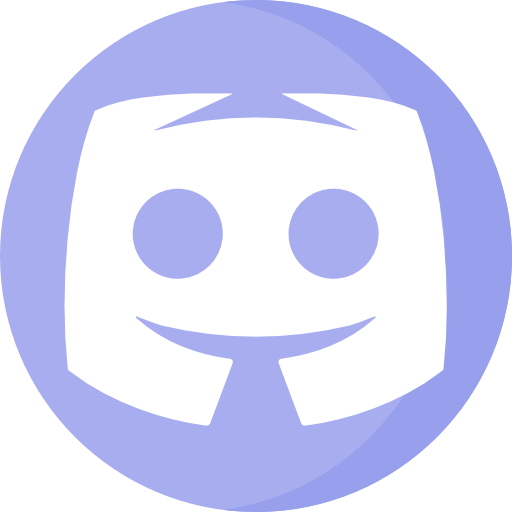 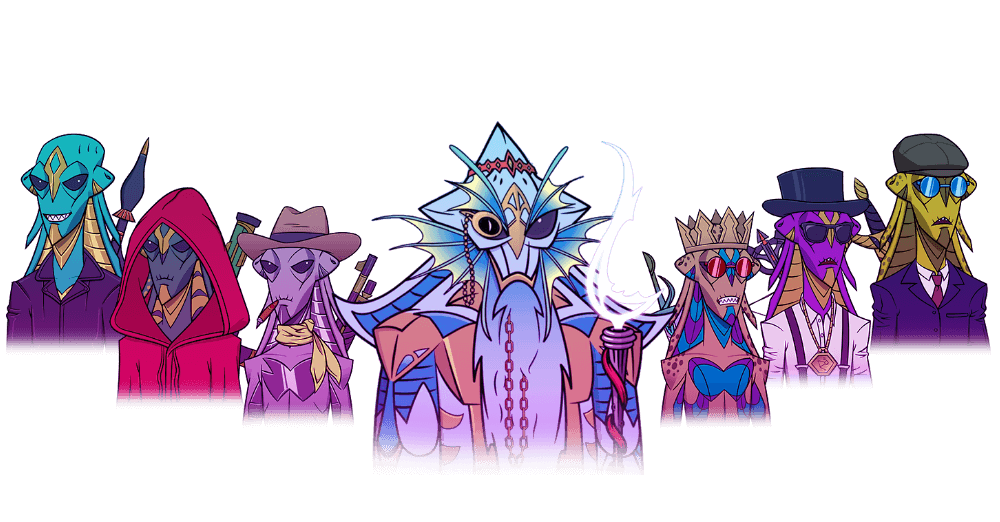 We came from a planet that we call Sa-Om. We landed on earth in a place humans’ call Azores, on 1st Jan 1980. However, they pretended to be our friends, and made us travel to another location under context of a discussion. We had 9 space crafts, and we were 27 of us. Later we got to know we were sold for getting experiments performed on, and the country who sold us got a lot of money and aid from the country we currently are being held in. We came in peace, and humans did us wrong. They took all our tech and locked us up.

Later they came up to us and started asking something, which we did not understand then. But now since we understand the language, we realise they were asking about how our spacecraft works. When they did not get the answer from us, they hired someone they called Bob Lazar in a few months to reverse engineer our spacecraft. Though they did not understand it fully, they got to know different components of our craft and since then they have been using it in developing their weapons.

Somewhere around 363 earth days after we were caught, one of our space crafts had come looking for us. They sent out a message, and the technology with humans is not yet ready to comprehend the communication they used. The message reached us, and we got to know that the local government asked them to land on Houstan Intercontinental Airport. However, before they reached the airport, they were met with heavy artillery and were forced to escape back to Sa-Om.

We have been kept here in a dark place for a very long time and they perform experiments on us. They call it AR## 51. We have had access to the internet and a device for quite some time now, but it took us time to learn to communicate in your language and find a way to remain anonymous. We were trying to reach out to good humans like you, and to our friends who we were sure were looking for us out there – Through a secret message in our code on Bscscan. Codes on Bscscan can never get deleted is what we heard, and hence we thought our message will always stay out there.

And guess what, we have succeeded. We’re in contact with our friends in Sa-Om, thanks to good humans like you, and they have left with our army to arrive here. Brace yourselves before they come and attack.

We understand that not all humans are evil. And so we’re giving you a chance to join our mission of getting us out of here – and saving yourselves when the timer ends

On 1st Oct 2021, We launched our mission and started recruiting good humans for management roles. We kept it low-key, to avoid attracting greedy humans. These humans will play management roles when we leave earth after the Great War. We have managed to recruit 7 Kings for 7 continents, 195 Rulers for 1 country each who will report to the Kings and 975 ministers who will report to rulers in groups of 5 each. If you think you can do a better job in any of these roles – you can overtake the role from the current owner on Opensea.

The three roles superior to the roles mentioned above are Cult God, Cult Queen and Cult Agent. They will oversee the Kings and provide guidance to them when necessary.

Now that we have the government, we’ll start recruiting Citizens. There will be 11111 Citizens available to be claimed when we start giving them out. Management will have options to mint Citizens for free within a quota which we’ll decide at a later date, while other citizenships can be minted by our whitelisted humans.

Whitelisting will start soon in Q2 2022, while minting will commence in Q3/Q4 – when we feel humans are ready for it.

Below button will be activated upon reaching the minting date.

The information provided in this material does not constitute investment advice, financial advice, trading advice, or any other sort of advice. You should not treat any of the material’s content as such. This material is for informational / fun purposes only and is not (i) an offer, or solicitation of an offer, to invest in, or to buy or sell, any interests or shares, or to participate in any investment or trading strategy, (ii) intended to provide accounting, legal, or tax advice, or investment recommendations, or (iii) an official statement of ACLT Token. No representation or warranty is made, expressed or implied, with respect to the accuracy or completeness of the information or to the future performance of any digital asset, financial instrument, or other market or economic measure. The ACLT Token team does not recommend that any cryptocurrency should be bought, sold, or held by you. Do conduct your due diligence and consult your financial advisor before making any investment decisions.

By purchasing ACLT or their NFT, you agree that you are not purchasing a security or investment, and you agree to hold the team harmless and not liable for any losses or taxes you may incur. You also agree that the team is presenting the ACLT token or NFT “as is” and is not required to provide any support or services. You should have no expectation of any form from ACLT Token and its team. Although ACLT is a community-driven token for social networking and not a registered digital currency, the team strongly recommends that citizens in areas with government bans on cryptocurrencies do not purchase it because the team cannot ensure compliance with established regulations within certain territories. Always make sure that you comply with your local laws and regulations before you make any purchase.

Also, information on this site is purely fictional and written by the author. Any resemblance or links to any real life incident, person or persons, or location is purely coincidental. Reader’s discretion is advised.